Why DLP HDTV Look So Great?

DLP, which stands for Digital Light Processing, is a new kind of technology developed by Texas Instruments. It uses approximately 1.3 million microscopic mirrors of DMD or Digital Micromirror Devices. Recently, this new method of pixelazation has been applied in High Definition Televisions. It has been dubbed as the DLP HDTV.

Compared to flat panel plasma and LCD TV sets, DLP HDTV is less expensive. It also produces superior picture quality and has an extensive life span when compared to a cathode ray tube (CRT) TV set. However, LCD TVs have better contrast levels and outlying range of colors than DLP HDTV. But, when it comes to refresh rate (which makes pictures unblocked and smooth), DLP HDTV has an advantage. This feature is very important, especially when you are watching sports or anything that is in constant motion.

The main hub of a DLP HDTV system is the digital micromirror device (DMD). It is a miniature gadget composed of tiny and square reflecting mirrors that look like a photo mosaic. These sixteen microns squared mirrors are made from aluminum and weigh less than a few thousandths of a milligram. Approximately, a single component of a DMD can hold up to 1,280 by 720 pixels. At present, Hewlett-Packard is now enhancing DMD with the so-called “wobulation” technique. This procedure can generate two pixel images which will then result to a better screen resolution. 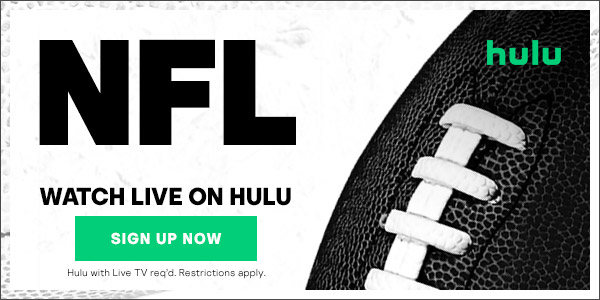 DLP HDTVs vivid colour system uses the “colour wheel” approach. The colour wheel is composed of the three primary colours – red, green and blue. Together with the DMD, it can produce 256 shades of different colours.